In Vengeance is Mine, the last scene takes place in the kitchen of the Duke of Sandringham’s house. 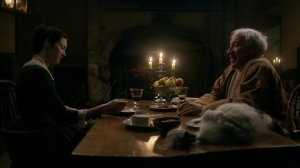 This scene was filmed in the kitchen of Callendar House in Falkirk. Check out an article from the Falkirk Community Trust

I visited today and was able to take photos. The kitchen has costumed interpreters which creates an exciting interactive experience with samples of early-19th century food providing added taste to stories of working life in a large household. 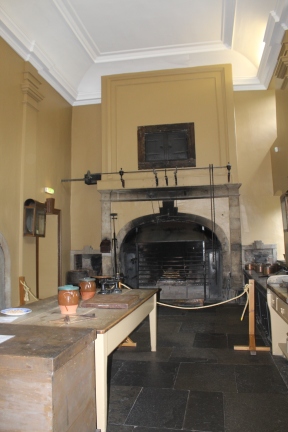 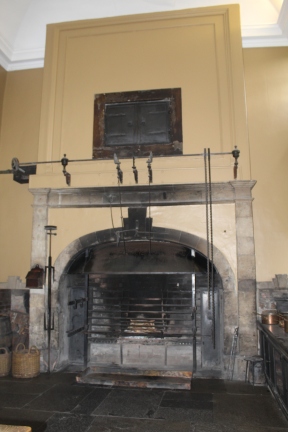 Callendar House is worth a visit. I loved finding out about the history of the house especially the Jacobite connection.

Members of the Livingston family were raised to the peerage as Earl of Linlithgow (1600), Earl of Callendar (1641), and Earl of Newburgh (1660). They played an important part in the history of the area, but their hold on the lands came to an abrupt end in the 18th century when James Livingston, 5th Earl of Linlithgow and 4th Earl of Callander, was forced into exile abroad because he had sided with the “Old Pretender”, son of King James II of England (James VII of Scotland) in the Jacobite Rising of 1715. The Callendar estates were forfeited and purchased by the York Buildings Company, who leased the house back to the earl’s daughter, Lady Anne Livingston, from 1724.[3] Lady Anne gave hospitality to Bonnie Prince Charlie before the Battle of Falkirk in 1746, but after his defeat at Culloden, Lady Anne’s husband, the Earl of Kilmarnock, was beheaded for treason. After Lady Anne’s death in 1747, her son James Hay, 15th Earl of Erroll (1726–1778), remained at Callendar House until his death. Source – Callendar House 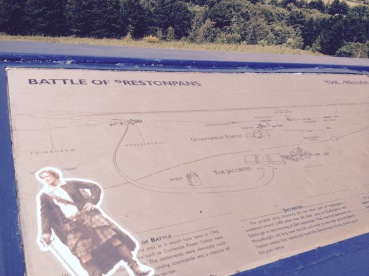 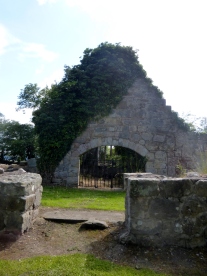 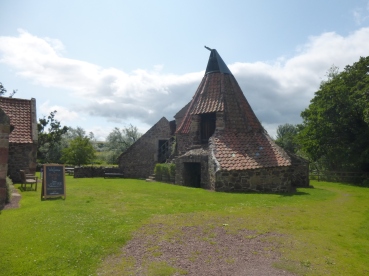 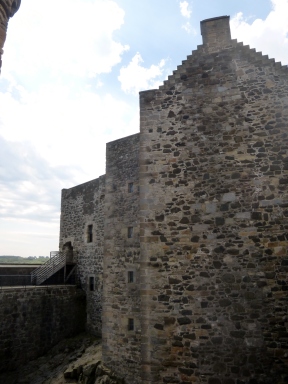 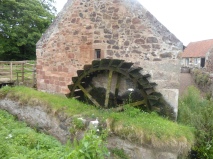 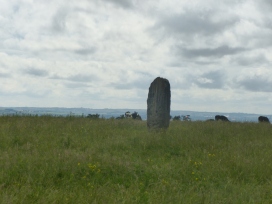 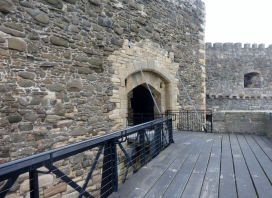 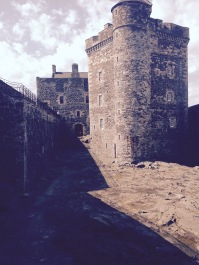 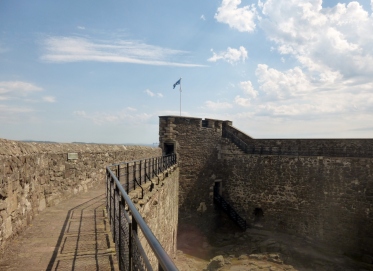 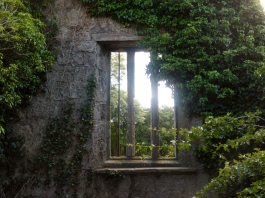 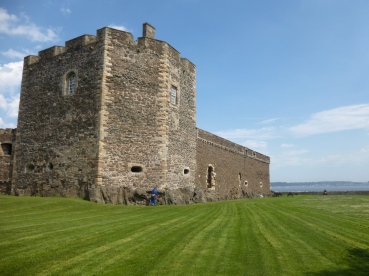 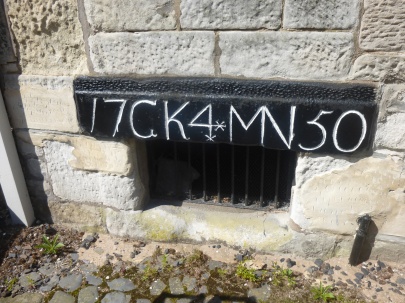 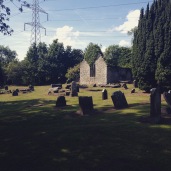 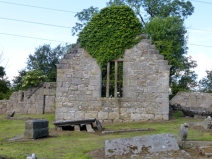 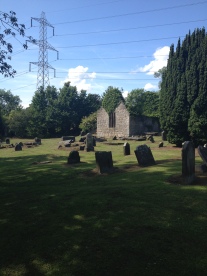 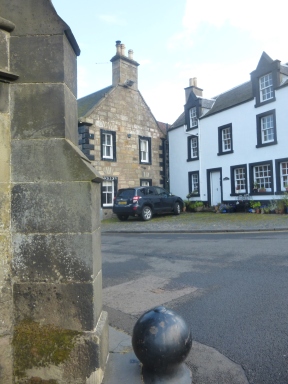 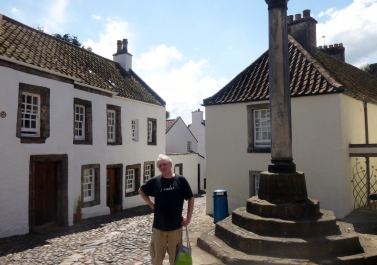 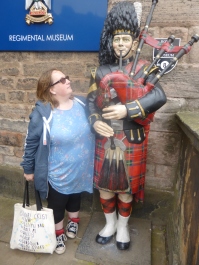 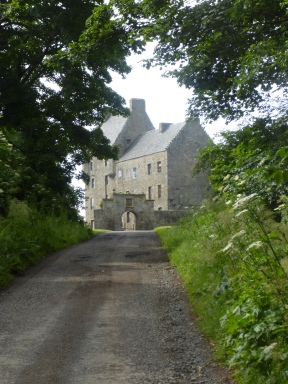 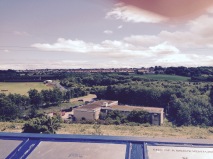 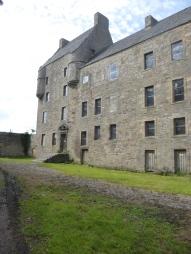 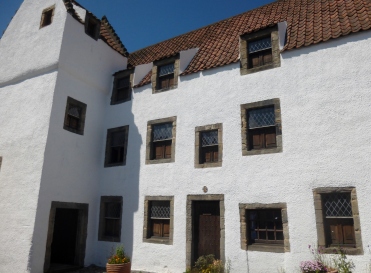 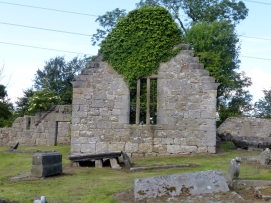