Today I went for a visit to the Palace of Holyroodhouse. I had been before but not for a few years. The palace is mentioned in Dragonfly in Amber as where Prince Charlie set up court after the Battle of Prestonpans. Holyroodhouse became the symbolic residence of Prince Charlie in his Scottish capital; he conducted his offical business in the Palace and lunched in public view. The Great Gallery became the setting for a ball and other evening entertainments. The pictures in the Great Gallery were damaged by Red Coats when they were billeted at Holyroodhouse in 1746. 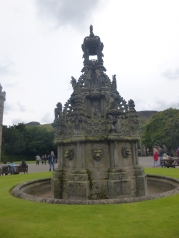 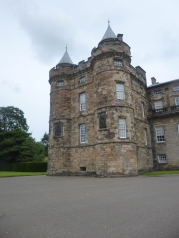 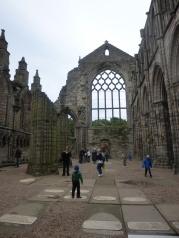 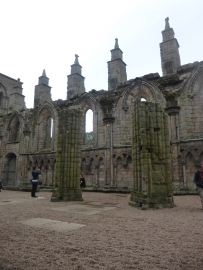 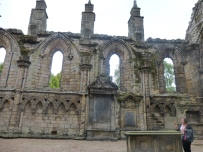 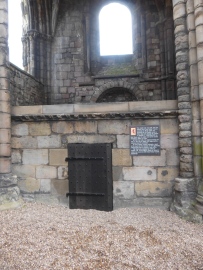 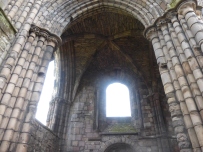 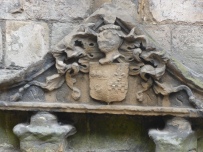 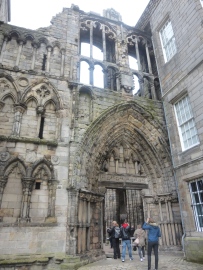 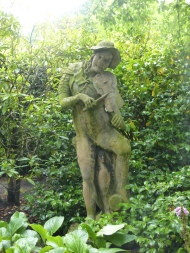 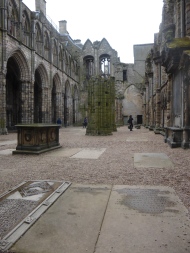 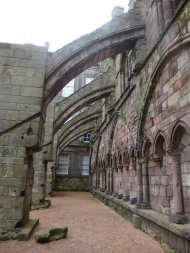 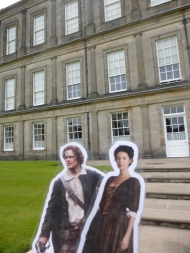